The founder and the first head of the department was PhD (Engineering), Associate Professor Bocharov Petro Alexandrovich, a man of high erudition, energy and principle, who headed the department until 1954.

The 21st century is the era of microelectronics. A new stage in the development of the department began at the turn of the century. In 2004, the DEPARTMENT OF AUTOMOBILE ELECTRONICS was given its current name. In 2005, DSci (Engineering), Professor Bazhynov Oleksii Vasylovych was appointed the Head of the Department. 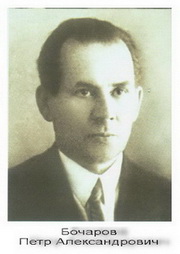 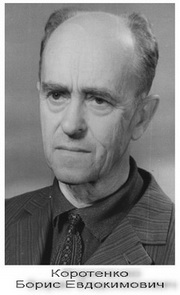 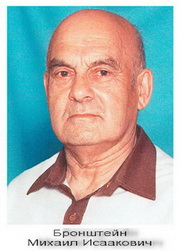 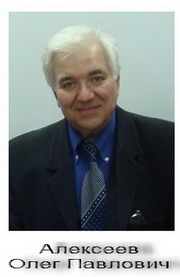 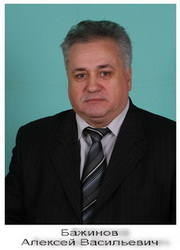