History of the Department

The Department of Physics at Kharkiv National Automobile and Highway University (KhNAHU) was founded in 1930, its work was led by specialists in the field of fundamental physics. The first head of the Department was Associate Professor S. Borysoglebskyi, and from 1936 to 1939 – A. Walter − Researcher at Kharkov Physical and Technical Institute of the Academy of Sciences of the USSR, Member of the Academy of Sciences of the USSR. In the following years the Department was headed by T. Burdun, K. Myloslavskyi, T. Lyashenko, A. Shpetnyi, S. Movchan, V. Kononenko, A. Pyatak. Since November 2009 the Department of Physics has been headed by DSci (Engineering), Prof. Yu. Batyhin. Along with teaching, research was conducted at the Department of Physics. So in the 1960s under the guidance of Assoc. Prof. I. Barutkin, studies of engine parts wear depending on the magnetic susceptibility of engine oil and the amount of ferromagnetic additions were conducted. In 1970, the Department of Physics conducted studies of internal friction and relaxation properties of poly- and single-crystal filaments (led by Assoc. Prof. V. Rabukhin, Assoc. Prof. V. Ashhanin, Assoc. Prof. B. Levandovskyi). In 1980-1992 under the guidance of Assoc. Prof. V. Ashanin and Assoc. Prof. O. Stepanov the study of complex physical-chemical methods of intensification of concrete hardening was performed. As a result of the research, a complex of equipment for the study of the properties of water components for the creation of concrete systems was manufactured by the author's team and 11 author's certificates were received. During 1995-2003 under the guidance of Prof. O. Pyatak the research on the interaction of electromagnetic waves with ionized plasma was conducted. The materials of these studies were presented at several international conferences on fusion and plasma physics and published in international and national scientific journals. During 2000-2009, the topic "Development of an Eco-Friendly Cryogenic Vehicle" was studied, which was headed by Prof. A. Pyatak and Assoc. Prof. I. Kudryavtsev. Since 2009, the laboratory of electromagnetic technologies has been operating at the Department of Physics, headed by Prof. Yu. Batygin. The laboratory carries out research aimed at the development of advanced technologies related to the magnetic-pulse attraction of thin-walled sheet metals with the purpose of repairing (non-contact straightening) of damaged elements of car bodies with the possible preservation of the protective paint coatings. 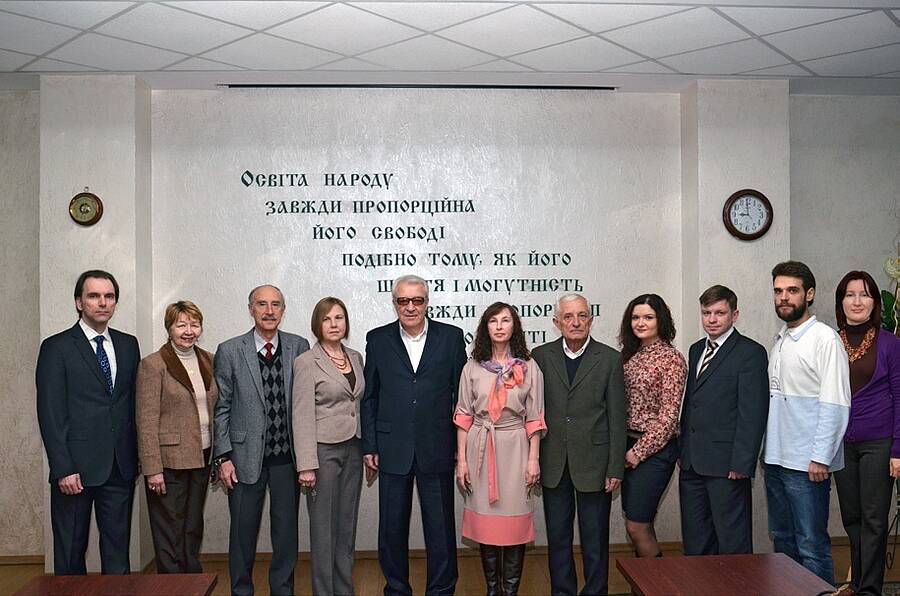 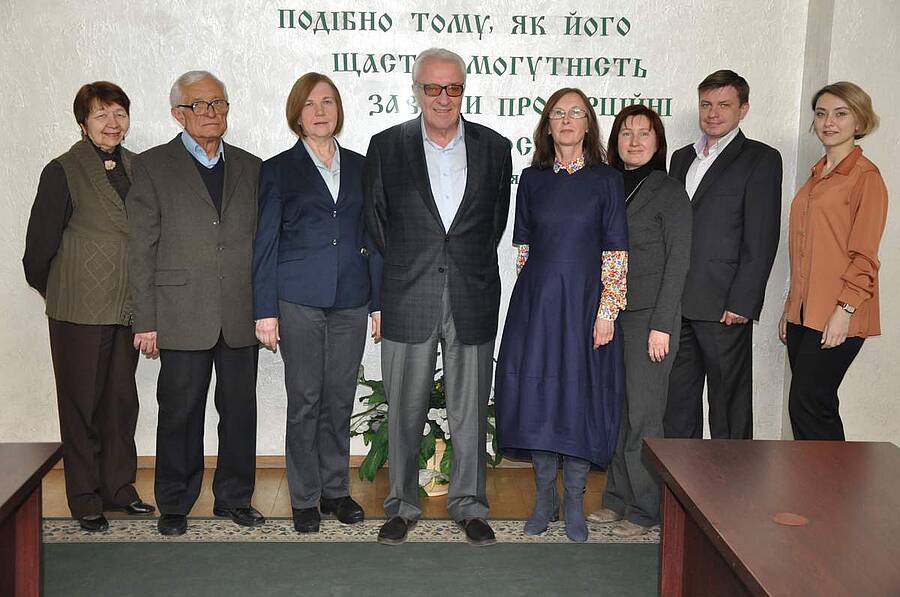